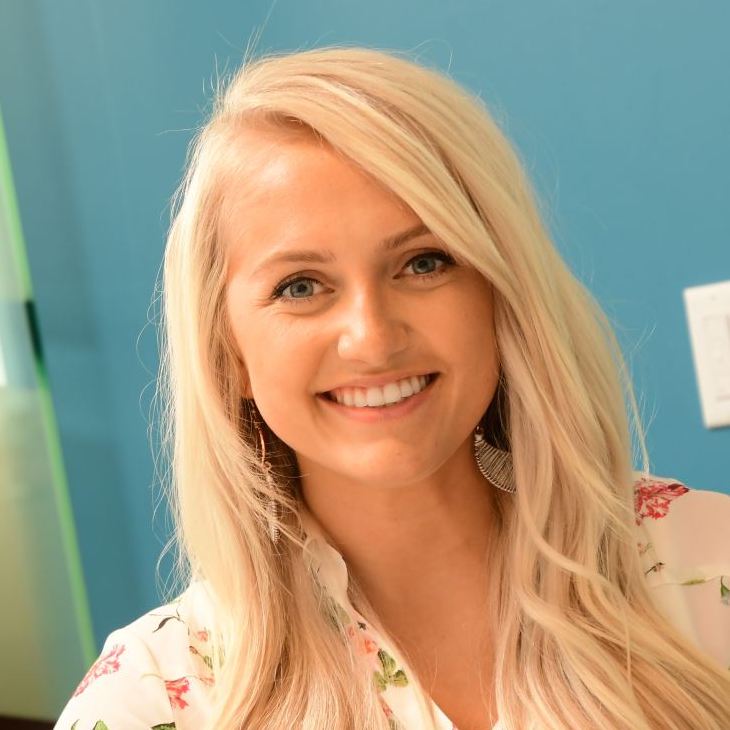 Voices of the Industry: Video Interview with Mike Williams of Logically

At this time of year, I enjoy reflecting on all of the things I am thankful for. This year, I am especially grateful for GreatAmerica, and the exceptional people I get to serve each day in the IT Nation Evolve Community. One of those people is Mike Williams of Logically. He recently shared the life-changing impact peer groups have on his life.

Mike co-founded Winxnet in 1999, and - after several mergers and acquisitions - rebranded as Logically in 2018. Logically participates in the IT Nation Evolve Community, and Mike is coming up on his 10-year anniversary as a member. During the Evolve Q4 meetings, Mike expressed his gratitude for the community and the impact participating in peer groups has had on both his professional and personal life.

He is the definition of a “Go-Giver.” I was inspired by Mike’s words, and wanted to learn more about his experience, so we sat down for an interview.

While Logically is a new name, 2019 marks their 20th anniversary as an IT service provider and MSP. In 2018, Winxnet and K&R Network Solutions (KRNS) merged to form the leading MSP for small and midsized organizations. They combined the best of Winxnet's operational excellence with KRNS's technical excellence to create Logically, a national MSP with offices from coast-to-coast. They are known for responsiveness, outstanding customer service, and breadth and depth of technical expertise.

Mike co-founded Logically (originally named Winxnet) in 1999, and serves as the Chief Strategy Officer. Mike is a member of the Logically Board of Directors, ConnectWise Advisory Board, and Intel Board of Advisors. He was the visionary and driving force behind the formation of the Logically MSP platform, and has been instrumental in the M&A pillar of Logically’s growth strategy. Mike oversees the Integration Management Office and the company’s aggressive M&A strategy.

Taylor McDonough is a Director of Vendor Relationships in our IT and Communications Unit, where she also directly supports the IT Nation Evolve community. Taylor started at GreatAmerica in the marketing department, where she identified her passion for helping customers reach their business goals.

Looking Beyond the Clickbait: Understanding Inflation

Inflation rates are rising at the fastest pace since May 1981. But what does that mean for your business?

B Corps: How One MSP is Protecting the Triple Bottom Line (and How You Can, Too)

Portland Internetworks, an MSP with 24/7 IT support, became a Certified B Corp in 2019 to declare their commitment of protecting the triple bottom line – people, planet, and profit.

Uncovered at IT Nation Evolve 2022: An Unconventional Way to Solve the MSP Staff Shortages

More than 4 million workers voluntarily quit their jobs in December 2021 in what is being called The Great Resignation according to the U.S. Bureau of Labor Statistics. This puts pressure on some of the most competitive jobs – including the top skilled technical resources your company needs to build and solve complex customer IT challenges.

The GreatAmerica Ops Review: How Transparency Shapes Our Culture

Since our inception 30 years ago, GreatAmerica has prioritized loyalty to our customers and focused on their success. We adhere to our 10 guiding principles – not only in our customer relationships, but also by keeping those same promises to our employees.