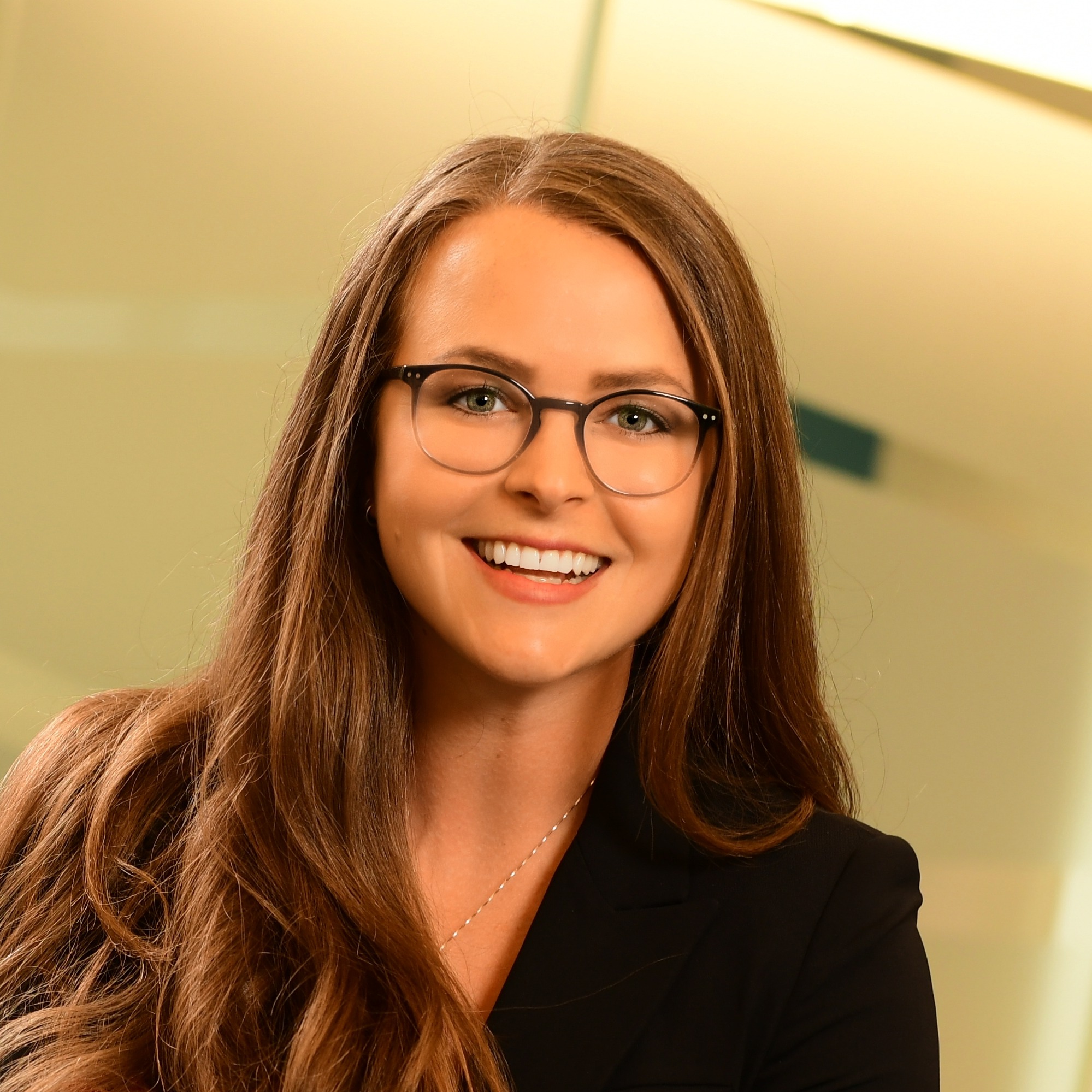 Use this Hack to Have Engaging Team Meetings

3 Tips to Maximize Your Next Business Meeting

There is an epidemic of ineffective meetings sweeping across corporate America; meetings that seem to fall short of what you hoped to accomplish. Maybe things get off topic, or you left without knowing what direction to head next or having a resolution. I’m happy to share a simple tweak I learned a few weeks back that maximizes collaborative meeting results and efficiency. 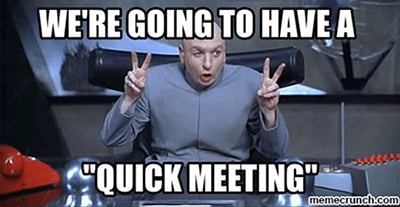 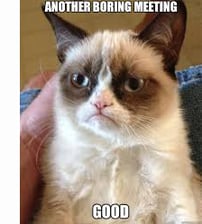 I was at a conference, sitting at a table of 6, where we were asked to discuss among ourselves what we thought the most important traits of a good leader were. The discussion went well; we all agreed that leading by example was important, and that you had to instill trust in your employees. However, we were only given a brief window to talk, and one person ended up taking over most of the conservation while others got in a sentence or two and some didn’t get a word in edgewise. This lead to some members being less engaged to the point where they stopped tuning in.

Level the Playing Field for Everyone at the Meeting 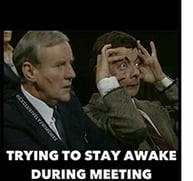 Following that exercise, each of us were given sticky notes and asked to write down 2 or 3 of the traits we thought were important for a leader and put them up on a whiteboard at our table. After all the notes were up, we placed similar characteristics together. Since everyone had to complete an action, there was a lot less ‘zoning out’. The catch: there was no talking allowed during this entire exercise. Even though we were given the same amount of time for this activity as we had been to openly talk before, the difference was stark.

Collaborate Silently During Your Business Meeting to Maximize Results

The first time around, we were able to talk about 2, maybe 3 thoughts in depth.  This time, we had a collection of about a dozen distinct traits, and it was evident that we strongly agreed on four or five of them due to how many times the same one was written down. Not only did we have a greater variety of important traits, we confidently knew which ones held the most value to our group because everyone was able to add their input.

Give your team the same task at your next meeting or brainstorming session and watch how effectively and efficiently your team can collaborate. Take your meeting from boring to engaging and efficient with this simple hack.

Ciarra is the Content Marketing Specialist in our Unified Communication & IT Group with GreatAmerica Financial Services, where she assists in generating creative content and provides marketing support. Ciarra joined us in 2016 after attaining her Bachelor of Business Administration at the University of Dubuque. She enjoys writing a personal blog as another creative outlet in her free time.

"What Happens if My Customer Goes Out of Business?"

Considerations to Help Put Your Mind at Ease as the Solution Provider Even in the best of economic times, there are many factors that can cause a business to close their doors. And if you offer your clients a finance option, you might be wondering what happens if, during the term of the agreement, they go out of business.

This blog – updated since published originally in 2016 – includes your options for implementing Hardware as a Service, how to determine which option is best for you, and we’ll leave you with a useful table we built with the help of Service Leadership’s Paul Dippell of considerations for each model.

How the Buyer Behavior Transformation is Good for Technology Solution Providers

A Guide for Technology Providers to Adapt to Clients’ Consumption Behavior In the 1800s, food shopping was an arduous affair. Need meat? Head to the butcher. Vegetables? Stop by the greengrocers. Bread, milk, fish, and flour? Count on stops at the bakery, dairy shop, fishmonger and dry grocer, too.

Three Mistakes to Avoid when Quoting to Prospects & Customers

We wrote about this topic in a different manner back in 2016, but given some consistent feedback from Solution Providers just like you, we wanted to provide a fresh look on maximizing the close rate on your proposals. Have you lost a deal because a competitor priced you out? Has a project gotten whittled down because your client didn’t think they needed everything in the solution? Or, have you offered too many acquisition options, in turn overwhelming the customer and delaying the solution altogether? If any of these apply, this blog is for you. While the goal of GreatAmerica's quoting integrations is to let the technology do the heavy lifting, in turn freeing up your team to focus on business-driving activity, there are steps you can take to simplify your proposal.  Related: 3 Steps to Better Manage Your Sales Pipeline Read on for three mistakes you should avoid when quoting to clients or prospects.